The T56 weapon and five revolvers, which were stolen from the Laggala police station on Thursday morning, have been found from a temple prem...

Like other nations which faced German troops, the USA gave a great deal of attention to German machine guns. Early experiments to convert t... 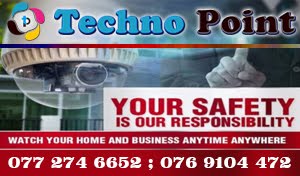